Skip to content
Registration is closed for this event
Patrice Webb in concert, with Woman Alive opening - live and in-person at All Saints' Episcopal Church, Richland, on April 23, 7:30 PM. 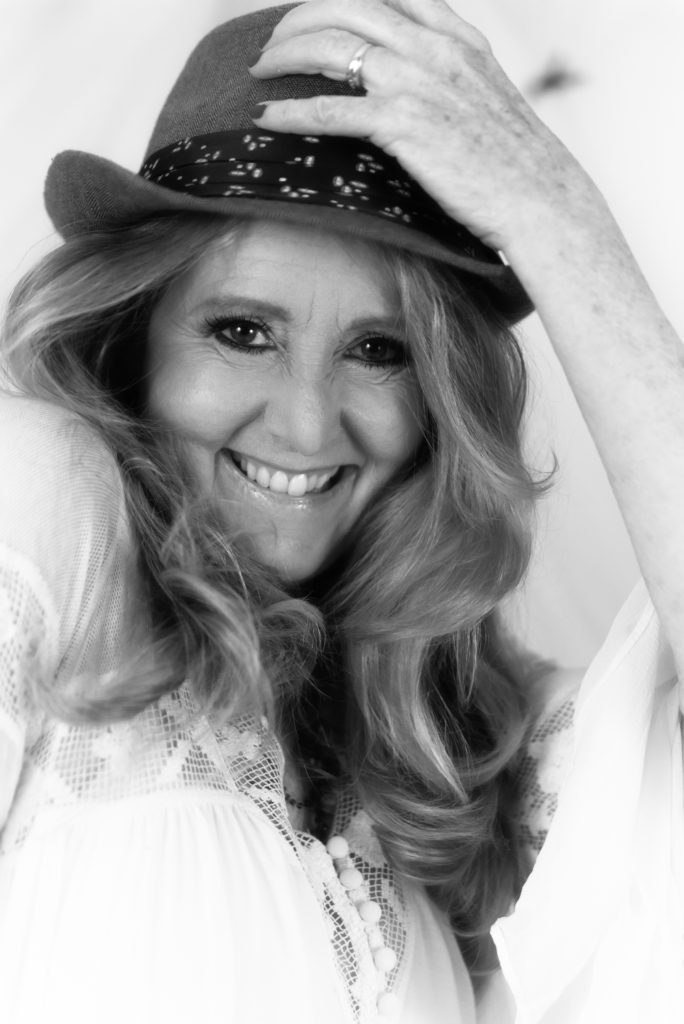 Patrice Webb, an award-winning singer-songwriter from Sandpoint, ID, is one of the most versatile singer-songwriters in the Northwest.  Her original songs fall into the Americana category and are "snapshots in time told on a bed of folk, country, swing, and the blues".  Patrice is no stranger to Three Rivers Folklife Society audiences because she has been a Tumbleweed regular and a Jane Titland Memorial Songwriting Contest finalist many times.

She gets her inspiration from folk divas Joan Baez and Judy Collins, but also from Bob Wills, Hank Williams, Sister Rosetta Tharp, and Django Reinhart.  She loves Western swing, gypsy jazz, and soulful blues, but is also adept at country ballads and story songs.  Her 2019 release In My Sentimental Dreaming plays tribute to swing and acoustic blues of the 20's, 30's and 40's. Her earlier albums Photographs (2011) and Turning of the Page (2014) were mostly original songs about human struggles and emotions. Her latest album (soon to be released), The Mountain, The Valley, The River, The Pine is mostly songs about Idaho and the broad spectrum of people who make up the state.  You can find Patrice’s music at https://patricewebb.bandcamp.com/.

You can read all about Patrice and her many interests on her web site, http://patricewebb.com.

Woman Alive is Lauren Wanamaker, a native of Richland, WA and a Tumbleweed veteran.  She began writing and performing original music in high school, and enjoys blending genres for a unique sound that lands somewhere between folk rock, indie pop and Americana.

A discount code for 3RFS members is available on the payment page.